Happy New Year to the pagans amongst us. May it be a peaceful and fruitful year.

As you may know, November is National Novel Writing Month (NaNoWriMo) and of course, I will be partaking in festivities, so to speak. This year will be the completion of a novel titled Remember Me, Anteros.

Here is the premise as its currently written:

A boy named Bridge grows up to manhood with literally the girl of his dreams.

Thirty miles around the shoreline of Lake Strohm, Casey, an artist and fellow dreamer longs to see the man she has only known in her sleep since her youth.

Both of them have spent years asking themselves if they would ever recognize the object of unrequited love if they were standing in front of them.

From this painful question springs another, demanding a heartfelt answer:
Are dreams just mental theater, or soul communication?

Rajah and Sevonie, two advocates from the Gwynmeala Nosse healing from the wounds of love they each suffered in their own past incarnations, try to steer their charges to where they belong.

Both understand the meaning of the word "unrequited" well. Rajah lost his love at the hands of a beautiful yet careless heartbreak, and Sevonie when the rule of religion and the spirit of faith forced the perfect man to slip away.

To top the attempts to repair old wounds is the presence of Fabricius, a new supervisor that neither recognized nor did they desire. But his familiar oddness might be the thing they need most.

An important lesson that all will learn is that the spirit of Anteros is never a bad thing.

There is certainly a challenge in attempting to write a novel in a month, and I have to admit that I have been cheating by getting a head start on the work. I feel absolutely no shame in doing so, either. The more I can get done in advance the easier it will be to complete within the time frame. Besides, I have two other novels in the Riser series that need to be completed. After all, this is a 13-book series that has a lot of things to say, many stories to tell, and plenty of twists along the way.

Speaking of the Jakub Riser series, Softly She Waits For Winter is available for purchase now. You may have noticed that the first book got a facelift as well.

We are working on bringing some of this direct, so autographed copies can be purchased, and they will come with goodies. As the fine narrator of Peppa Pig might say, "Everyone likes goodies."

The copies that you will find out in the wild are appreciated, but in the end, we would like to be able to give you more for your attention and support. To help make reading a complete experience for you in a way that is rare and fulfilling.

Once we get many of these pieces arranged, including the e-books, there will be more in the zip than if you order elsewhere. So keep watching this space for those updates. Click the Subscribe button so we can keep in touch!

Until next month, much love, and may this be a month of goodness and gratefulness. 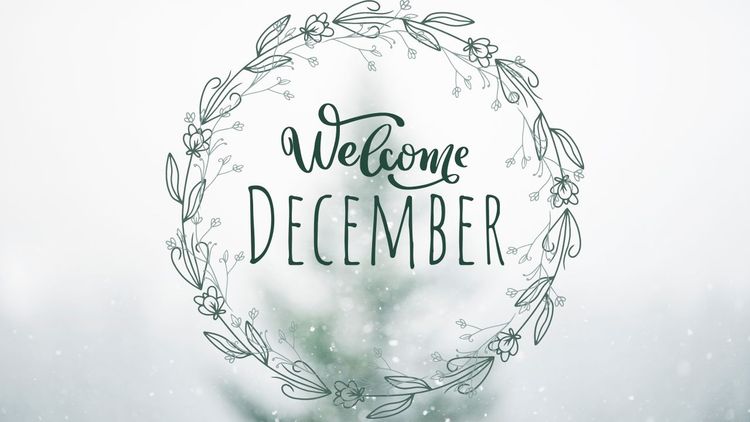 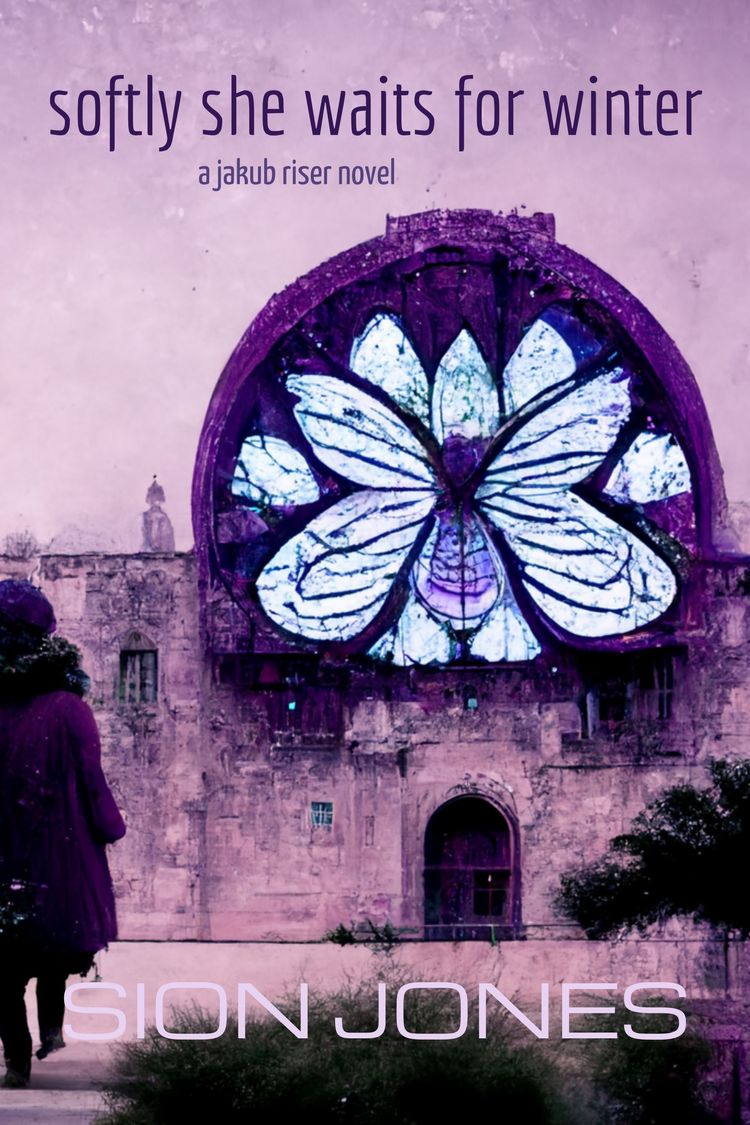 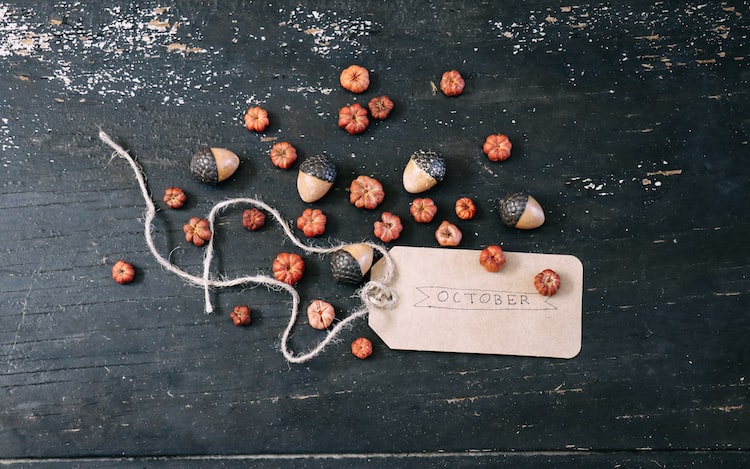 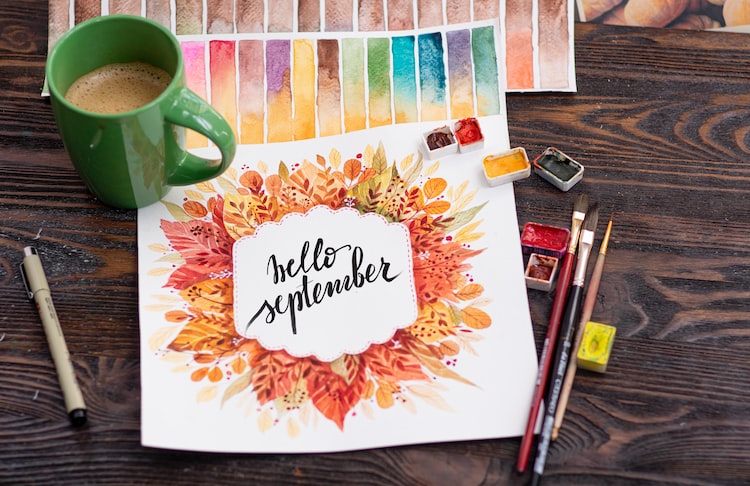 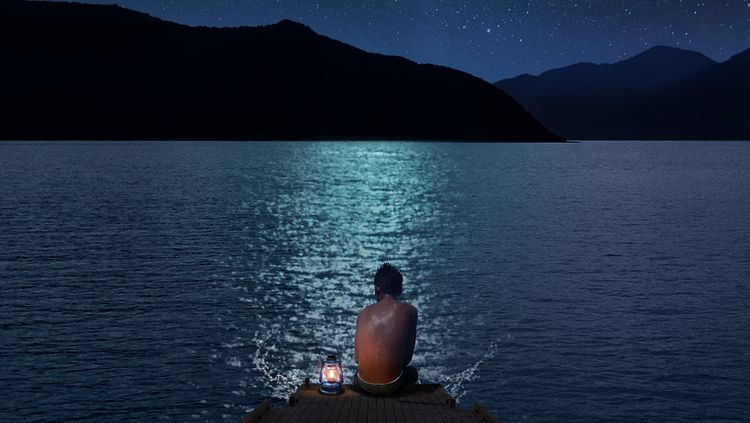