I just spent more money than I'd planned to on clothes.

I'm going to a wedding later in the month, and I realized when the event was mentioned that I haven't worn a tie or any dressy clothes in almost a decade. Somehow, I want to, though, as I fight my way through my fiduciary panic. Sometimes the "cost of doing business" gets a bit ridiculous.

It wasn't anything really crazy or overly flashy, nothing too expensive in the grand scheme of things, but more unusual. I knew that I wanted the fashion to hold something in it for me, personally. If I'm going to spend money, I want that money to actually say something. Not simply the idea of the monkey suit just like everyone else.

Nothing too flamboyant, either.

I think having a sense of fashion, even though it's really a lot of "to each their own" in the end, is a healthy thing. One of the little luxuries I've stepped into this year is Scentbird. I hadn't worn cologne in something like seven years. Possibly longer, though. But having a scent around you that is just wonderful makes you feel a little more than animal-human. It does me, anyway.

It's one of those soul-soothing things that I'll use in the middle of the night just to feel a little better about myself. The smell is calming, right when I need some calming in my late nightlife.

The bulk of what I do is done in the darkness, without an audience, no cheerleaders, no one to really notice until the black hits the white and it's a permanent record of some sort.

Plug in some lo-fi and just let the world dissolve into the one you're either trying to re-build or create anew. The thought, "Damn, I smell good" is so much better than the alternative, even if you're the only one to enjoy it.

Sometimes I wonder why we're that way as humans in life. We recognize the pain and suffering in various degrees the world holds for us, and little creature comforts can make it all subside for a moment. Some flowers fold up at night, but the night jasmine does her thing in the moonlight, and if you're smart enough to plant one near your bedroom window, you'll know about it.

One of these days, we'll wake up and all of this will be over.

I'm not sure how I'll handle that moment, and I'm not ready to find out just yet. I've spoken before about using the Oculus in the beginning, before the Zuckerberg talons came in and ruined everything, where I had something called Oculus Rooms. They don't exist anymore, at the time, there wasn't a hell of a lot to it, but what there was could be very nice.

I would sit in my own virtual living room, look outside at either the flowing river or the distant city lights, depending on my mood, sip a beverage and listen to smooth jazz. Much like the lo-fi I am relaxing to now.

At some point, you had to take the headset off, and the perfect moment of bliss was shattered. Then reality set in.

But what if this life we are living in is yet another thing, another experience that we all will one day wake up from, only to find that it was an experience we'd settled into. I'm not in a rush to find out, but it's a pertinent thought.

I don't claim to know what's going to be so different, better, or worse about then, but for now, I'm on a mission.

That mission right now includes cufflinks and ties that are not gaudy, but also not typical of those that think they want to look the part of a high-level executive. Or a middle manager. Take your pick.

Cufflinks. I've had an obsession with French cuffed shirts for a while and never got to own one of my own. I think that's why Jakub Riser likes them so much.

Paisley used to be a big thing with me, but I've gotten older, and it doesn't grab me completely the way that it used to. I used to have a shirt I stole from my sister once that was paisley, baby blues, and mint greens. I wore that shirt for about 15 years. It was my dress-up from the flannels and rock t-shirts of the 90s. God, I let the Grunge movement take me away for a bit there.

Maybe we're here to learn how to love ourselves more. Some of us, anyway. I've met a few who probably need to cut back on that just a little bit. However, I've observed that for the most part, we tend to hold ourselves back, cut ourselves down, demand much more of ourselves than we expect to give or acknowledge.

I know that I've done a good bit of dime-store crucifixion with some pretty rusty nails to that guy I see in the mirror that's so much older than I expected and isn't the 25-year-old Millenial type in my head. (I'm not a Millenial, in case you were guessing. I'm Generation X.)

That guy in the mirror has hair like the Cryptkeeper and wears those dorky glasses looking back at me wanting a break, any sort of a break, and for the longest, I wasn't gonna give him jack shit.

But I'm easing up on him. Turns out, he's not that bad of a dude to know, all things considered. He always means well, and he just wants to live quietly, enjoy little things in life, jot down things that other people will enjoy, and is pleased as punch to just go fuck off without any fanfare in a corner of the world somewhere until the next big deadline comes looming.

He's had a rough decade. He's getting better at stuff. He improved his overall fashion sense a bit, but since that whole "Hey, let's go to school 25 years too late" thing he did, I can forgive him for all the green NCAA gear. Why not. The poor bastard's earned it.

And he smells really damned good. 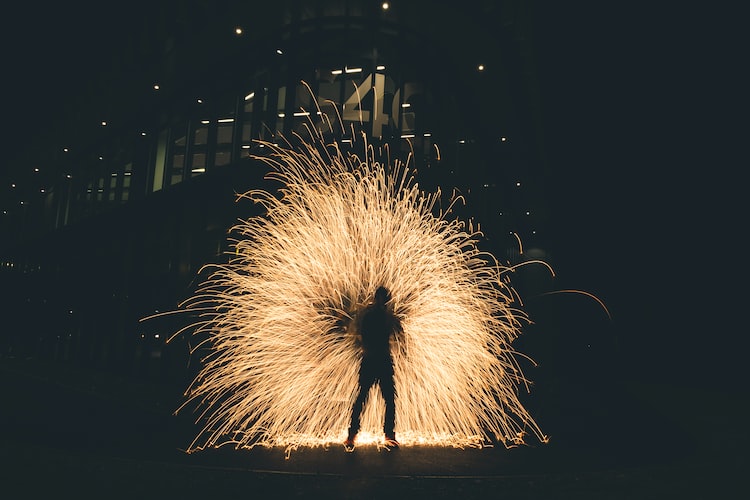 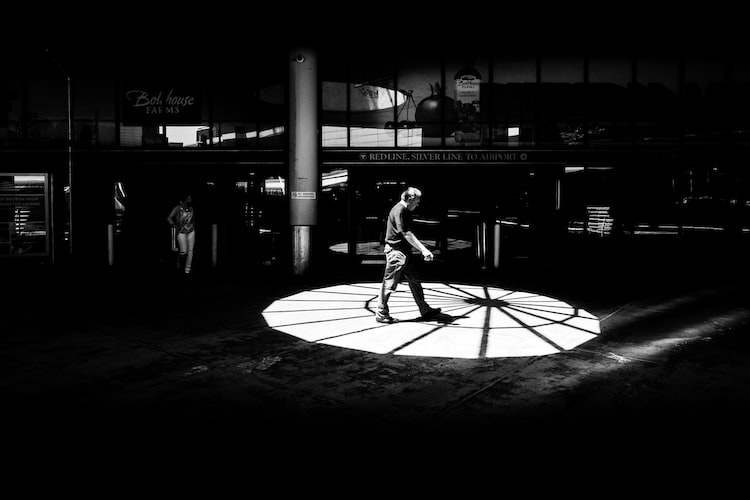 tl;dr: I was on an awesome podcast earlier. I ended up reading a novel by accident. The two are slightly related.
Oct 10, 2021
2 min read
Nov
30 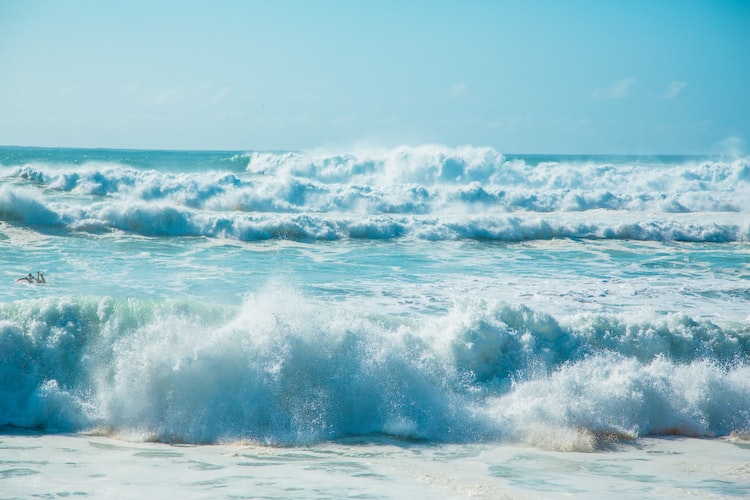 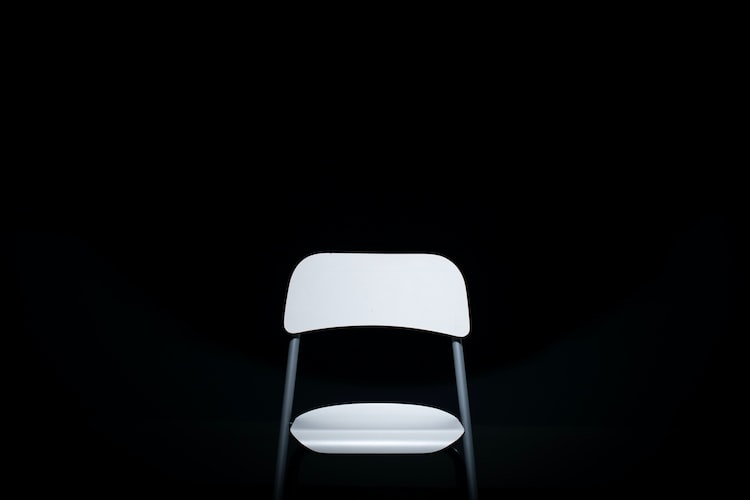 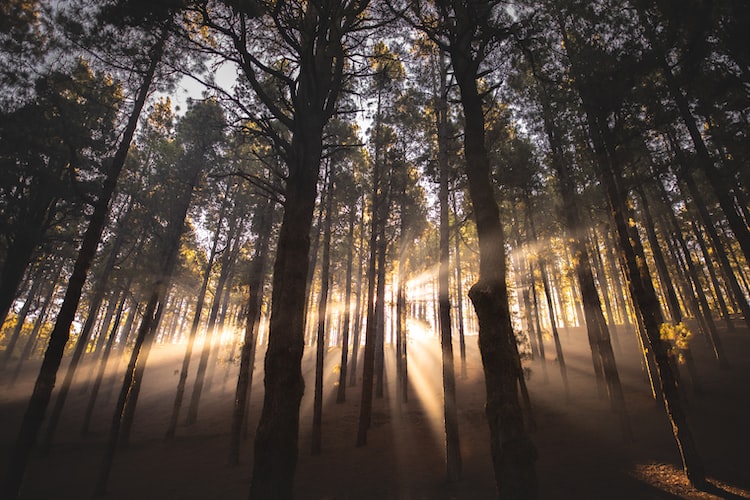