Some of my web browser tabs would thoroughly confuse most people.

I will normally have a few stock photo pages up, a few Instagram profiles up, and sometimes a mass array of disjointed topics across two different browsers.

I have my Scrivener at the ready.

The series I'm primarily focused on right now does not involve any people that I actually know, but is rather a mishmash of personalities Frankensteined together onto the facade of someone I've never met, and never will. Over and over.

There is no photo of my main character, Jakub Riser. I have an idea, I know roughly what I think he looks like, but usually I'm writing through his eyes, so I'm not looking at him.

The sidekick, I have a very good idea on. He looks a lot like a young Matthew McConaughey, which is frequently commented on, and has a loose addictive quality and personality to match. Several of the women in the story, I have a definite idea on, but doubt they would actually have the personalities I have assigned.

Okay, one perhaps. But that person is a half world away, in judging from their snippets of life I get to see, more in line with the character's personality than I care to admit. It is a life pleasure to be able to see it in almost real time.

When that happens, you don't feel so much like you're faking it. You feel more like you're reporting the life of a beautiful person that has no idea they are in fact that much of a living jewel.

In one case, a character is a scientist, and total computer geek. The person she is based on, not quite that. But the real person looks like she could be. This character is based on this real person when they do not try so hard to decorate themselves, when they are just normal, chilling out in real life.

People in their normal states attract me because they always have stories to tell.

The other major character in the books, is someone I have known about for a while, and I tried and tried to put a face to this character because somewhere along the way the feeling of the face has stuck in my system.

For those who don't know, I'm a synesthete. Among other things, including a medium.

I finally realized who it was I was looking for, because I knew two of the photographers she had worked with. And there's a mass gallery, which is awesome for me, because they say a picture's worth a thousand words, and I think I might have gotten a good quarter million out of these pictures thus far.

In the middle of writing a scene, or plotting where the events are probably going to go, I can pull up the gallery, find the picture screaming at me, whether it's a "come hither" look, one of confusion, or of contemplation, or just being at rest, and things just write themselves from there.

Some of my characters have backstories that I hope to god these living people have never experienced. It is amazing what the mind can come up with if you allow it to. There is a beauty in them that strikes deep chords in me, and I am certain they will in you, too.

Thinking they are in fact not real people can become difficult and confusing, but the truth is they all are people you know, somewhere, in some time. Which is why you find yourself caring about them, these electric entities you will never meet in real life, but will know frequently in your mind, in your heart, in your soul.

There is hope to be garnered in the world of fiction. We see portions of ourselves hidden in waking life, somehow only to be implanted in our psyche in a way we never think possible until it happens.

Until the first time you think of a character's life situation, and you cry with them.

When they are lost in the middle of nowhere or in the middle of a major city and find yourself close enough to touch. You feel lost, too. All part of the experience, and what are we doing in life, except for to experience it? This is the common theme that appears in my fiction, whether I like to admit it or not.

So much to examine and understand, and if we aren't doing that, then why not? If you can't seem to do that yourself, in a tactile fashion, then this is why writing and fiction, poetry and visual arts exist. To take us to those places.

The books and the people move me to tears and fill me up. That's why they are there. That is their purpose. The day they fail to do so, is the day I need to move myself to being a copywriting schill.

But that has not happened yet.

Allow your characters to feel, to move others to feel. Allow them to experience because that is the only life they will ever know, and by extension, what we will know.

We don't always know where we are going until we get there. Or at the very least, until we see something we recognize.
Mar 29, 2020
3 min read
Dec
11 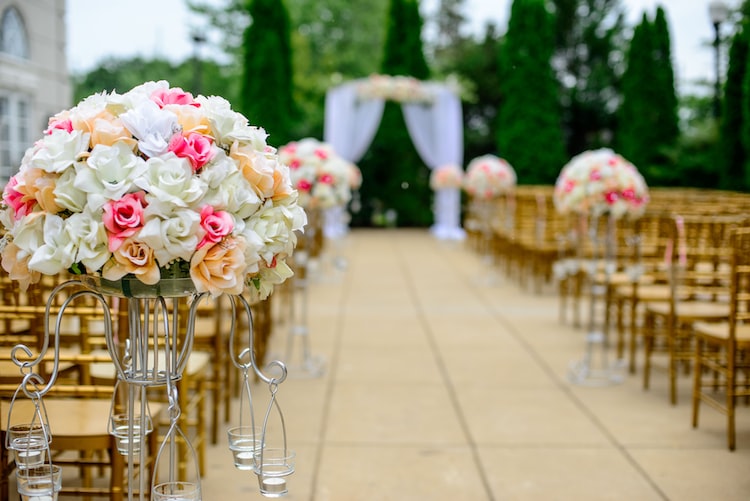